eNCA's OG Molefe takes a walk with him on the green to discuss his latest achievements. Read More The launch of Jayden’s golfing career dates back to when he was 2 years old on holiday down in San Lamer, where his dad put a plastic club into his hands. From that moment, Jayden, nonstop hit balls on the beach. The budding pro even remembers he hit a shot which “Oupa” tried to catch and ended up damaging his vertebra.

From this time on Jayden was coached by his dad, Ryan where they practiced at the Benoni Country Club every weekend. For the last 4 years Jayden has been coached by Grant Veenstra, former Sunshine tour player and founder of The Grant Veenstra Golf Academy at Jaydens home course Ebotse Golf Estate.

Jayden’s career took off when at age 6, he played in his first tournament at the SA Kids Tour where he placed 3rd. This was just the beginning, hereafter his dad and uncle Jody, visited the Benoni Country Club more frequently and not just at weekends in order to up Jayden’s game. It wasn’t long before he became a regular winner.

To add to his accolade, he has won over 50 events on the SA Kids and Young golfers tournaments. Having represented his union, Ekurhuleni every year since the age of 10, he has recently made the U19 Ekurhulrni Golf Team.

Local highlights of Jayden’s career thus far include becoming the first South African to win the Grand Slam SA U13 Title, SA U15 Title, SA U17 Title and SA U19 Title. Others include winning the U13 African Champs at Zebula Country Lodge. International highlights include Competing in the Junior Presidents cup held at Plainfield Country Club as well as the Duke of York Championship in 2017, Jayden played in the African Amateur Stroke Play Championship held at Leopard creek as well as the All Africa Junior Championships in Harare and in the US Kids Golf World Champs. Jayden captained the international team against the US in 2013 at the World Cup held at Pinehurst, North Carolina. He has played in 2 European Champs in Scotland at Gullane Golf Course and at the Junior HSBC Champs at Guangzhou, China. Jayden is also a three time junior club champs winner at the Ebotse Golf Course. 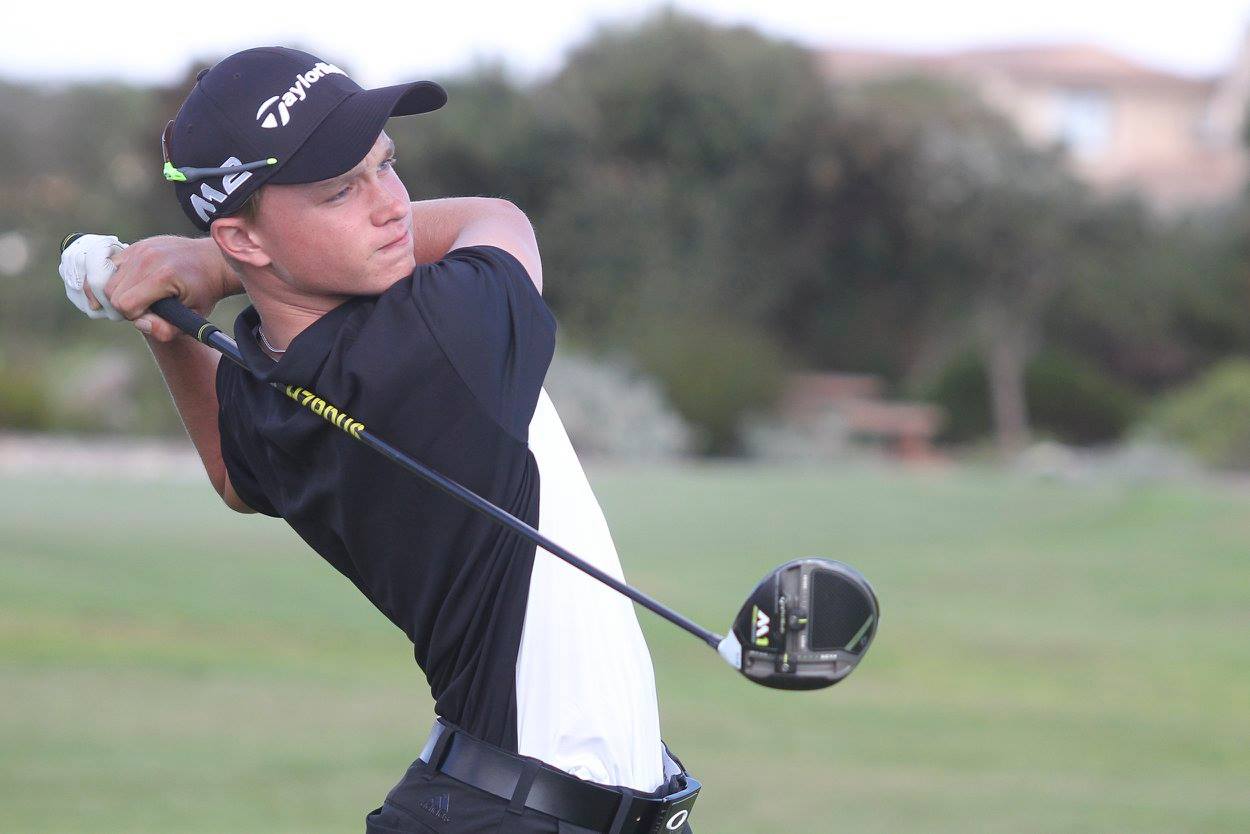 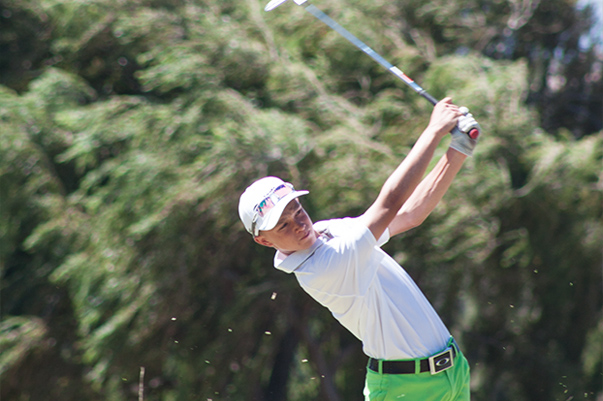 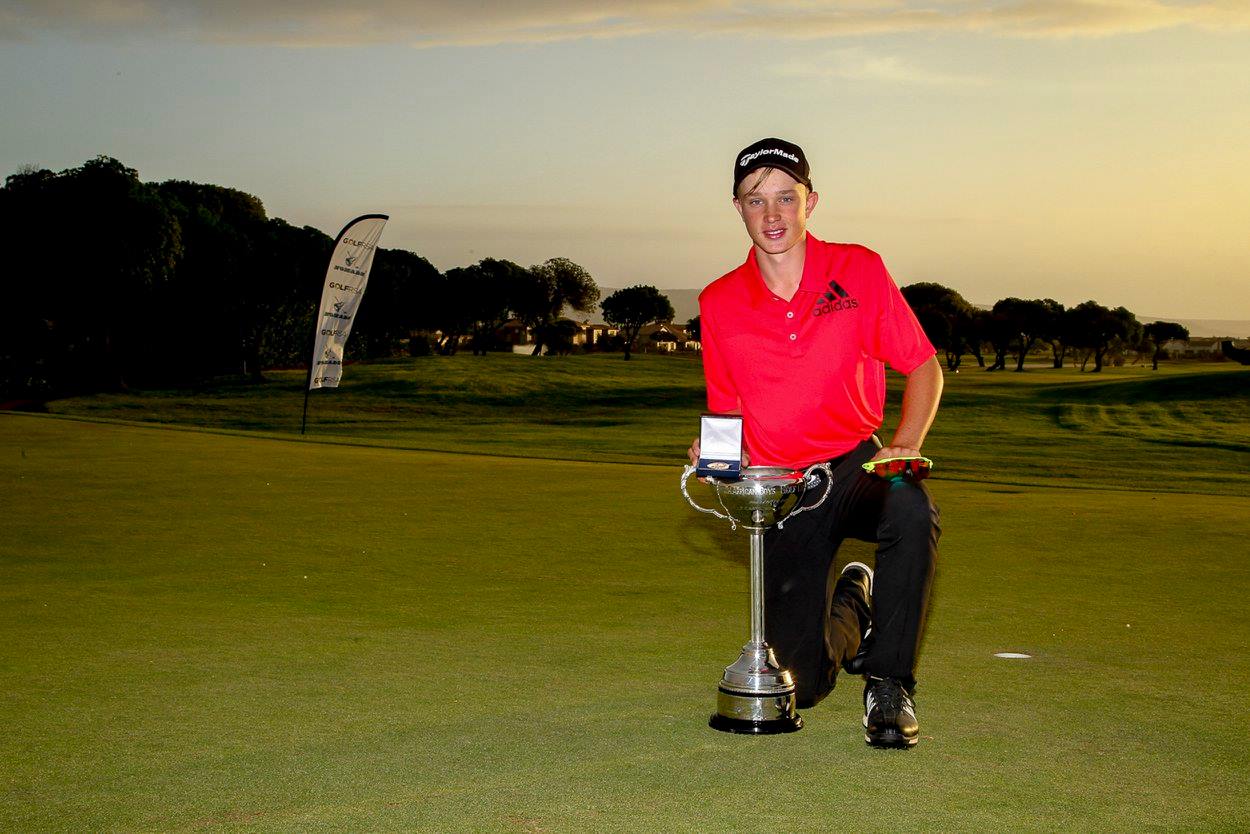